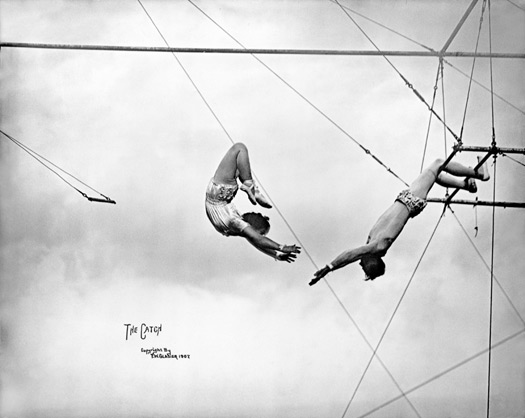 whoaaa my first blog post in YEARS! It’s January 1st, 2017 and I’ve just spent the last WAY too many hours getting this blog up on WordPress (I’m painfully WP illiterate, but hey, we’re working on it). I have a very hard time making decisions when presented with lots of shiny options, especially pretty ones like ten thousand blog templates from which to choose. Lying on my couch earlier thinking of all the things I wanted to do today (finish my vision board; make a batch of homemade spices; journal all my intentions for the year; figure out my life; de-clutter my entire place; no presh, no presh…) it hit me that really, there is only ONE THING that needs to happen today in order to make this the absolute best and most gloriously successful New Year’s Day I’ve had in years:

But for the love of all that matters in the world, WRITE. Now. Today. And not a second later.

This hit me very deep in my soul earlier and immediately made me cry, in that good way, that “I know exactly what it is I need to do now” way… so I peeled myself off the couch and silenced the scary dragon voices in my mind (channeled this piece by Dallas Clayton) and ignored the distractions OH MY GOD THE DISHES and walked around in circles a few times then made some coffee and here we are. 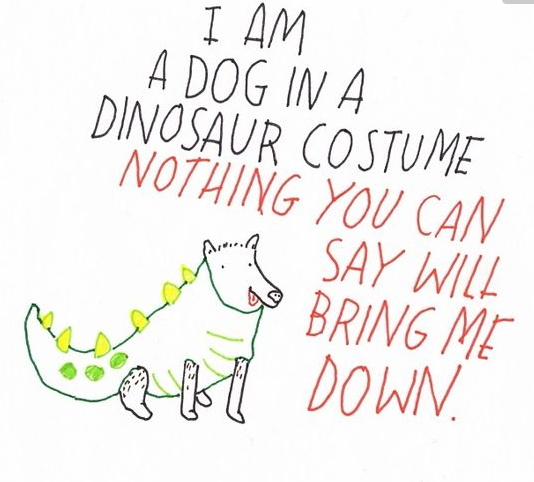 If you know me at all, you know that I’ve spent large portions of the last decade of my life:

…talking about writing (probably with you, because if you’re reading this, you’re likely my friend, a coworker, or maybe we’ve made out in which case I’ll write about you at some point JUST KIDDING don’t worry (no but really I might)

…even PAYING to process my lack-of-writing in therapy ad nauseam (thanks Whit, can’t wait to see you this week).

But what I haven’t done – despite knowing beyond any shadow of a doubt that writing is my first love – is actually put my writing out into the world in any focused and directed form since I was a young and starry-eyed music journalist in Austin, fresh out of journalism school almost half my life ago.

I could present a myriad of heady and intellectual-sounding reasons for this avoidance (busyness; that sneaky term for lack of discipline called “writers block”; fear of failure; sheer terror at the idea of putting myself “out there,” etc etc) and while those may be true, the real reasons are simple: I just haven’t prioritized it. And I’ve been afraid. I’m still trying to figure out of exactly what; but I know what fear feels like. It feels like paralysis and sickness and fantasizing about unlived dreams, of which I’ve had enough.

To be fair, there’s been a whole lot of life happening in the last decade: relationships and breakups and moves and graduate school and starting and running a therapy practice and travel and loads of laughter and memories and friendships and community and I could go on…but through it all, one thing has remained: the desire to put my writing out into the world and toss my creative hat, with shaky hands, into the ring. As Brené Brown writes,“Courage starts with showing up and letting ourselves be seen.” (I would add that courage also sometimes starts while walking in circles and maybe as a byproduct of being sick of hearing ourselves talk about something and also paying for it in therapy).

So this – this blog, this finally doing it – is my New Year’s act of repentance to god and to myself. Repentance in the original Hebrew was defined not just as saying we’re sorry, but turning and actually MOVING in a different direction…without action, there is no real repentance. Since I believe that our passions and deepest desires are not just accidental hopes; but god-breathed and placed into us specifically to be given away to others to help heal and improve the world, writing (or creating of any sort) then becomes an act of worship, which I find beautiful. I’m also repenting to myself because I left my first love and became distracted by many other lovers, none of which satisfy, and I miss and crave my first love. So. I’ve decided to come home, and if writing will still have me, I’ll never leave her again.

So why the blog title “Jen on the Bridge?” A wise man of great character and a mentor very close to my heart once counseled me in Austin, Texas during a very challenging and confusing time in my life. I was having a spiritual awakening that was very real, and I wanted a spiritual community to help me navigate that, but traditional “church” culture scared the shit out of me and made me feel nauseous and queasy. I felt I had to choose between two cultures: be a part of the religious/church culture; or be a part of the non-spiritual, agnostic culture around me. I didn’t fit into either and didn’t know who, or how, to be.

He simply said something along the lines of, “Jen – stop. You don’t have to be either.” He told me that I’m never going to want to sing in the choir. And that I’m also not likely to ever stop cussing. And that that’s OK, to not fit into either because maybe I’m here to love and serve the people who also don’t fit into either place. “You’re a bridge person, a person between worlds,” he said. “You live on the bridge, and that is beautiful, and that is OK, and that is how God made you.” Those words still make me water up now. Words have power, SO much power, and his words gave me an immense amount of freedom in my spiritual journey that saved me from falling into trying to be someone I am not or agreeing with things I don’t. I’m deeply grateful for that.

So. I hope to make this blog a respite of sorts where other bridge people can come and find some humor, some connection, maybe some “Me too!”A place that explores seeming contradictory topics like spirituality and sexuality and progressive Christianity and feminism and probably lots of tongue-in-cheek stuff that helps me process this insane phase of life I’m in (i.e. I had an idea earlier for a blog called “Everyone is Pregnant and I’m Failing!” which I found hilariously self-deprecating, and isn’t really how I feel, but still just seems so fitting I probably should just go ahead and write that one HAAA Heather that’s for you) Some posts may just be musings on culture and life and such, or pictures of tacos, but whatever I do I hope to do it with a lot of honesty. And balls. Lots of balls.

Happy, happy New Year’s to y’all, here’s to New Beginnings in 2017!! May you all find greater freedom of expression and creativity this year in whatever way makes your heart sing, whatever is in you is needed so please share it with me too and let’s all keep growing together. 🙂

p.s. I feel VERY rusty and out of practice so it will likely take some time for me to get into a groove and write anything I feel proud of so please bear with me if you’re interested in following! Today though I feel proud of starting. Today that is enough.

19 thoughts on “life on the bridge”